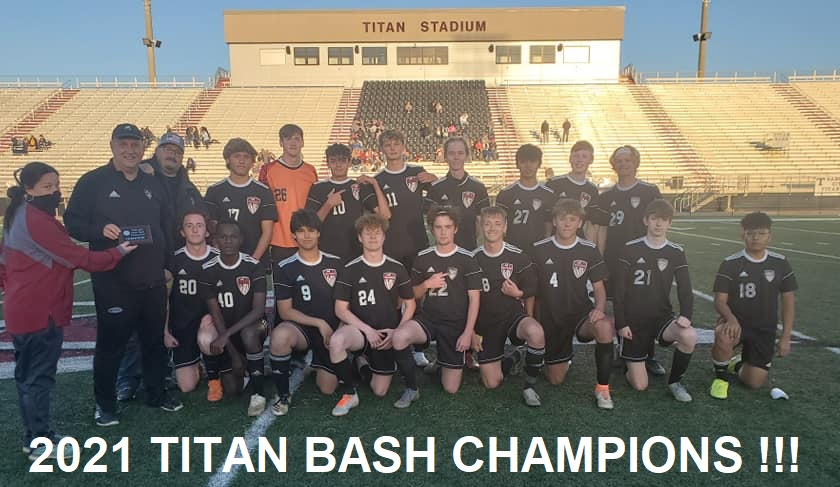 It was a busy weekend for the Southside High School Soccer teams. The Boys team won the Titan Bash tournament championship after defeating Scottsboro 5-0 and Hartselle 3-0.  The team had lost a close match to Gadsden City 0-1 giving up a goal with less than 30 seconds remaining.

The Girls team defeated Scottsboro 8-0 and Grissom, 3-1 after losing a hard fought match to Huntsville 0-3. Both teams represented their schools and families in great fashion this weekend.

The Boys J.V. team worked hard at the Sylacauga Tournament falling to 3 of the top teams in the state, Mt. Brook, Bob Jones, and Pell City.