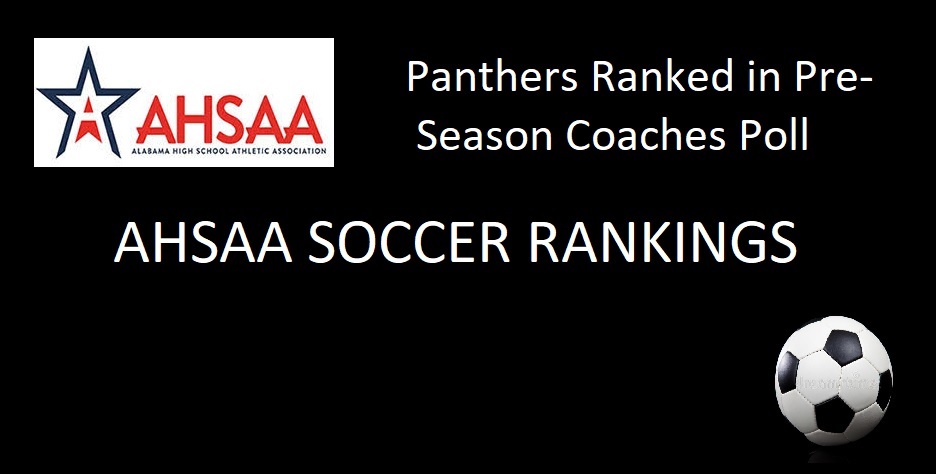 Last Season the Southside Boys team was ranked #1 in the State at the end of the season with a record of 12-1-2 while the Lady Panthers were ranked #2 with a 6-3-2 record.  Both teams were headed for the playoffs when COVID 19 ended the season prematurely.  This season both are represented in the Pre-Season Coaches Poll.  They Girls are ranked #11 while the Boys are ranked #9 after moving up in classification to 6A.  Boys Coach Randy Vice stated “It’s always an honor to be recognized by your fellow coaches, however, this years team has a long way to go toward earning the respect last season’s squad had.”   The Panthers are returning only 3/11 starters (John Doster, Micah Sitz, and Jake Bell) after graduating 14.