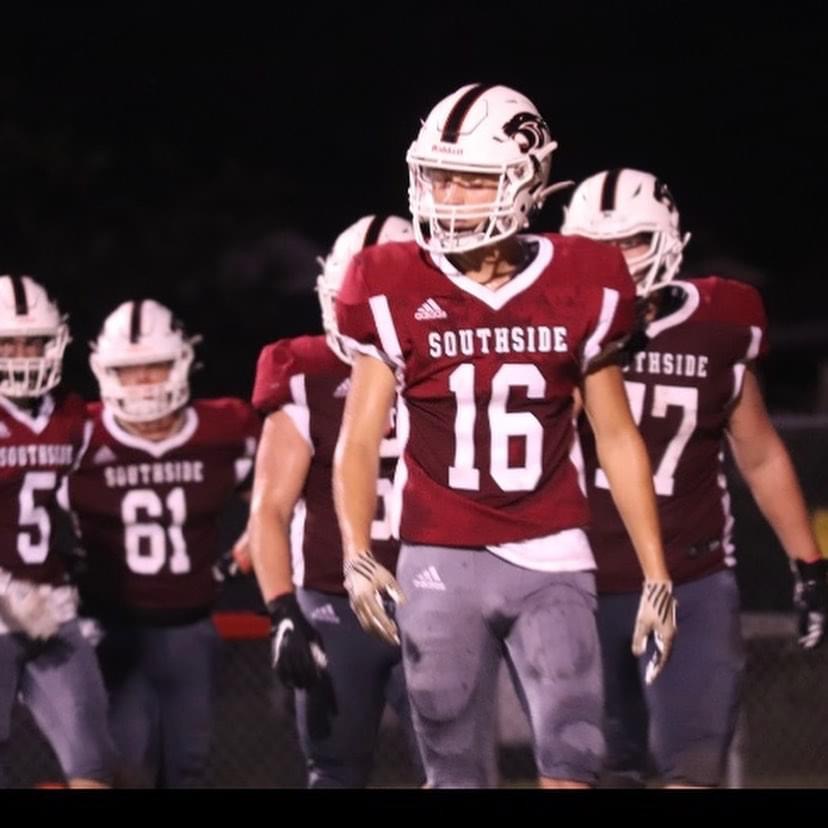 Last Friday’s thrilling 54-41 shootout victory over Springville made the playoff picture crystal clear for Southside: A win over the next two weeks at Fort Payne or Scottsboro will clinch a playoff berth.

The Panthers improved to 5-2 overall and 2-2 in Class 6A, Region 7 with the homecoming win over the Tigers, and the offense racked up over 700 yards of offense in the process. Michael Rich Jr. recorded six total touchdowns — four on the ground and two in the air — and he compiled nearly 400 total yards. Carnel Davis submitted the best performance of his career with 300 yards and a touchdown, and Aulden Battles snagged seven passes for 184 yards and a score. Daimon Hitchcock secured a crucial interception late in the fourth quarter to help put the Tigers away.
Now, Southside shifts its attention to Friday’s road game at Fort Payne. The Wildcats are currently undefeated in region play, and they’re averaging 32.4 points per game. The Panthers are averaging 30.4 points per game, so Friday night’s game could be another high scoring affair.
“Fort Payne has a good running back and offensive line, and they’re solid on defense,” said Southside quarterback Michael Rich. “They’re your typical Fort Payne team.”
Rich believes this Southside is preparing and staying focused ahead of two critical games.
“We’re just trying to stay locked in,” Rich said. We are staying focused and doing the little things in the film room, weight room, and at practice.”
The Panthers are off to their best start since 2016, and they’re looking to finish the year by earning a playoff berth in 6A in head coach Gary Nelson’s first season.
Written By: Cole Frederick