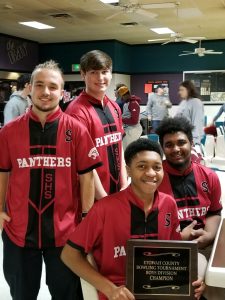 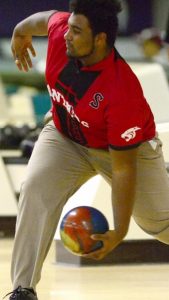 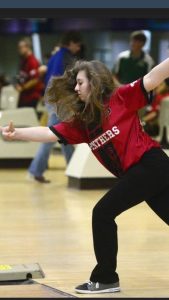 The boys and girls bowling teams were both victorious in the first ever Etowah County Bowling Tournament.  The 2x defending state champion Lady Panthers were dominating throughout the tournament with the top 3 performers overall.  Junior Grace Ann Clontz was the individual champion, while fellow Junior Ashlee Hull was the individual runner up as well as had the high overall game for the girls of 208, and Sophomore Jennifer Clontz was also named to the All-County team finishing 3rd overall.  The girls earned the top seed through qualifying before taking out Hokes Bluff in the semi finals and Gadsden City in the finals.
Matches were much tighter on the boys side of the tournament with the Panthers fighting their way to victory in a tight match over Etowah in the finals.  Led by All-County seniors Jake Warden (individual tournament champion) and Robert Davis (3rd overall, tournament high game of 260), Southside was seeded 2nd after qualifying earning a bye into the semi finals.  The Panthers survived a scare in the semis against a strong West End squad before defeating 4th seeded Etowah (who had taken out top seeded Gadsden City by 4 pins in the semi-finals).
The wins improve the girls team to 8-1 on the year and the boys to 8-5.  The bowling teams will face Gadsden City on Wednesday December 12 at Paradise Lanes. 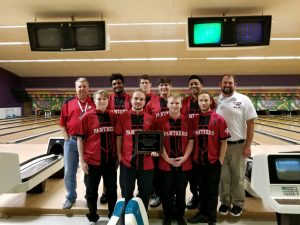 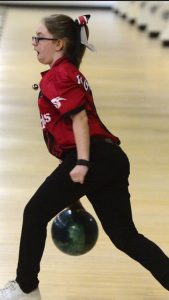 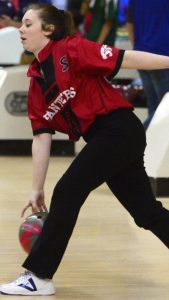 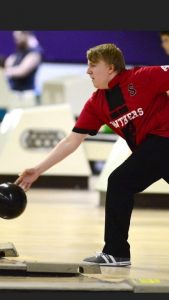